Our Ambassadors are percussionists who have been selected as a result of their commitment and notable achievements at the very start of their performing career. 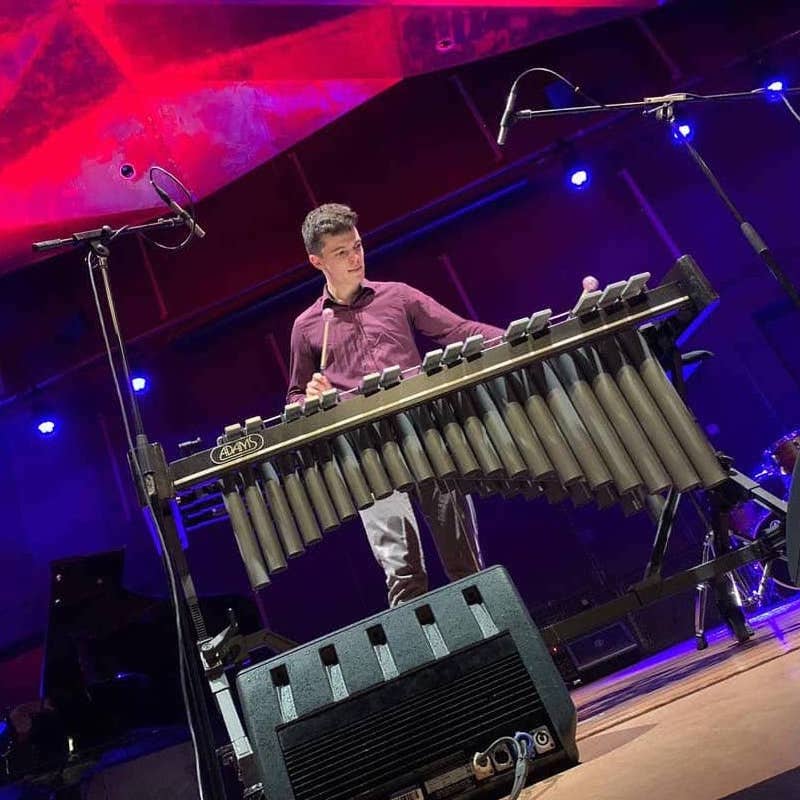 Over the years, he has gained vital orchestral experience and tuition from courses with the National Youth Orchestra of Great Britain, Het Nationaal Jeugd Orkest van het Nederland, and currently as a member of the European Union Youth Orchestra. In 2013 and once again in 2017, Tom was also part of the London Symphony Orchestra Percussion Academy.

Professionally, Tom freelances regularly with orchestras in the Netherlands and UK, including The Hallé, the Orchestra of Opera North, Rotterdam Philharmonic Orchestra and the Royal Concertgebouw Orchestra.

Alongside his orchestral work, solo and chamber music also form a large part of his musical career. In the Netherlands, Tom has performed with top chamber ensembles including RCO Camerata and Insomnio, as well as numerous percussion ensemble concerts and radio performances.

On beginning his studies in Amsterdam in 2016, Tom started the percussion duo, CHOPS Duo, with his colleague and now close friend, Dámaso Escauriaza. Together, they have performed concerts and concertos all over Europe.

As a soloist, he was a percussion finalist in the BBC Young Musician of the Year 2016 and selected as a participant for the TROMP International Percussion Competition 2020 Edition. 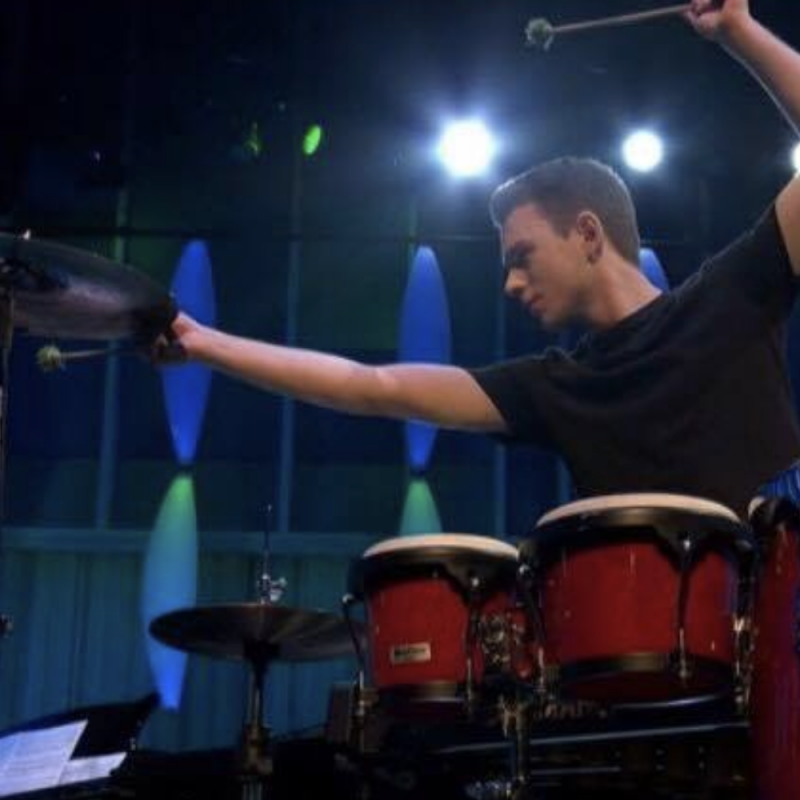 Matthew grew up in Sandbach, Cheshire, and now lives in London, where he is a third year undergraduate scholarship student at the Royal Academy of Music.

Solo percussion also comprises part of Matthew’s career, having been the Percussion Winner for BBC Young Musician 2018, as well as a Finalist in the 2020 Arts Club Sir Karl Jenkins Music Award in association with Classic FM. 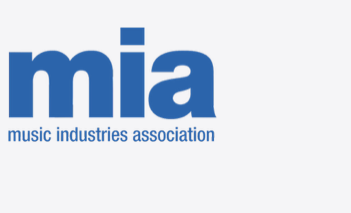