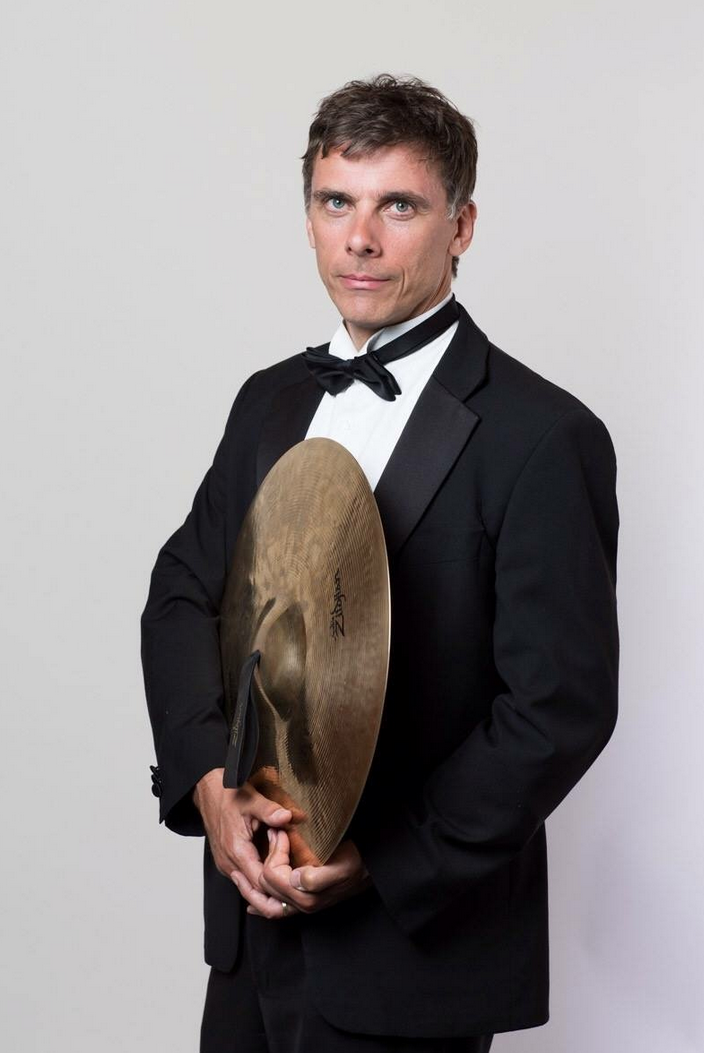 Andrew Barclay is the London Philharmonic Orchestra’s principal percussionist and has been a member of the orchestra since 1995. After studying at the Royal College of Music, he embarked on a wide-ranging freelance career with the London and regional orchestras, chamber ensembles and contemporary music groups. Prior to joining the LPO, he spent 5 years as a member of the Bournemouth Symphony Orchestra.

Andrew has also performed in West End shows including The Lion King and Les Misérables; on film soundtracks including The Hobbit, The Lord of the Rings,Harry Potter; and other film and TV projects. He has worked with the Philharmonia, London Symphony Orchestra, BBC Symphony Orchestra and the orchestras of Royal Opera House and English National Opera among others.

As a teacher and coach, Andrew is much in demand: he is a professor of percussion at the Royal Academy of Music, visiting professor at the Royal College of Music and is regularly invited to give masterclasses at home and abroad. He is the regular percussion coach for the Britten-Pears School at Snape Maltings, and in 2012 performed a similar role with the Aldeburgh World Orchestra. 2018 will see him working with both the National Youth Orchestra of Great Britain and the European Union Youth Orchestra. 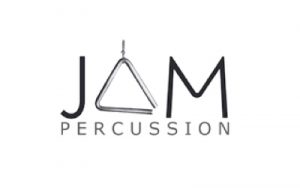 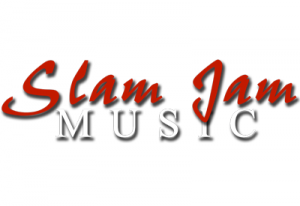 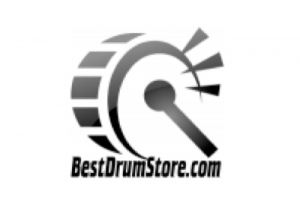